by Trickman at 12:16 PM (5,246 Views / 3 Likes) 3 Comments
You may hate the blue (spiny) shell in this franchise, but you might change your tune with the limited edition of Mario Kart 8 for Wii U. This special edition (so far, only confirmed for Europe) of the game comes with a special "blue" Spiny Shell collector's item.

by Trickman at 10:27 AM (2,914 Views / 0 Likes) 3 Comments
The Retroids Videolympics Scoreboard presents our eighth official online contest - RUN 'N GUN RAMPAGE. Any Run 'N Gun genre console game is eligible for the scoreboard in March to win a $20 gift card from Amazon.com (must be a score-based or time-based game played on default settings). This contest will end on March 31, 2014.

by Prime at 11:34 AM (4,332 Views / 1 Likes) 0 Comments
Ys: MoC is the latest in the long running, very successful Ys series from the highly talented developer, Falcom. Although there have been numerous Ys titles, this particular entry to the series is a retake of the events from Ys IV, just like how The Oath in Felghana was a retake canonically of Ys III.

by AlFighter27 at 11:54 AM (2,792 Views / 0 Likes) 2 Comments
Ken Levine announced in an open letter on the Irrational Games website that they would be closing down and the "Irrational Games as [we] know it" will be winding down.

by AlFighter27 at 11:05 AM (2,676 Views / 1 Likes) 1 Comments
So, I’m sure there weren’t a lot of doubts out there, but Titanfall is an immediately impressive game. Respawn, being made up of the minds who changed online shooters forever in Call of Duty 4, has quite the gem on their hands here.

by Trickman at 10:04 AM (4,696 Views / 3 Likes) 3 Comments
The latest Nintendo Direct presentation by Nintendo President, Satoru Iwata gave a glimpse into the future of Wii U and 3DS as he revealed what will be available soon for both systems. 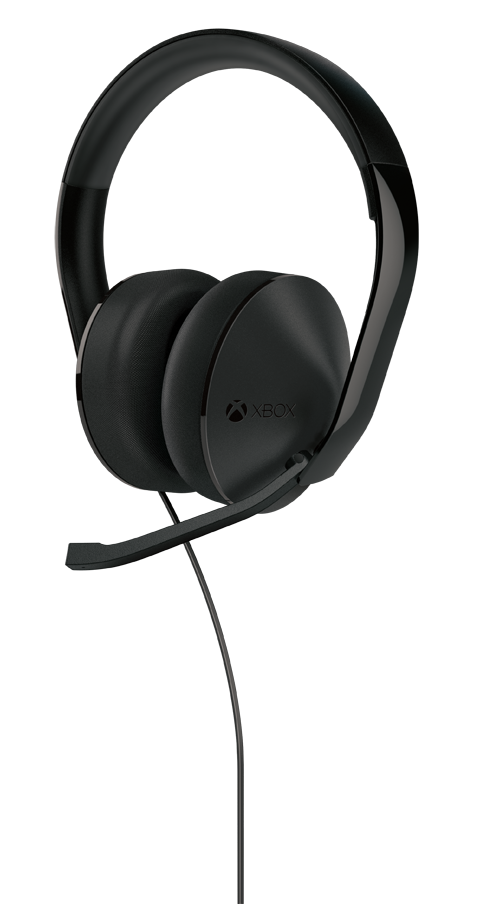 by Randum at 3:42 PM (2,497 Views / 1 Likes) 1 Comments
Looks like Microsoft has some headset options coming for the Xbox One. I know I kind of like the adapter to hook up a mic and headset, I'm not sure what headsets I can use with this, but will be worth checking out. Plus the price isn't too bad for the little controller/adapter only. I think I'll be picking this up when it comes out.

by Trickman at 9:12 AM (3,899 Views / 0 Likes) 2 Comments
Welcome to the third Retro Rush Review in a six-part series of import games released weekly by MonkeyPaw Games! This review will cover The Firemen 2: Pete and Danny, the Japanese PS1 classic, now playable on the PS3, PSP and PS Vita.

Scoreboard Contest for February - Rescue Me!

by Trickman at 1:23 PM (1,904 Views / 1 Likes) 0 Comments
The Retroids Videolympics Scoreboard presents our seventh official online contest - RESCUE ME! Any console game in which the objective is to rescue someone (the princess, hostages, your family, etc.) is eligible for the scoreboard in February to win a $20 gift card from Amazon.com (must be a score-based or time-based game played on default settings). This contest will end on February 28, 2014.